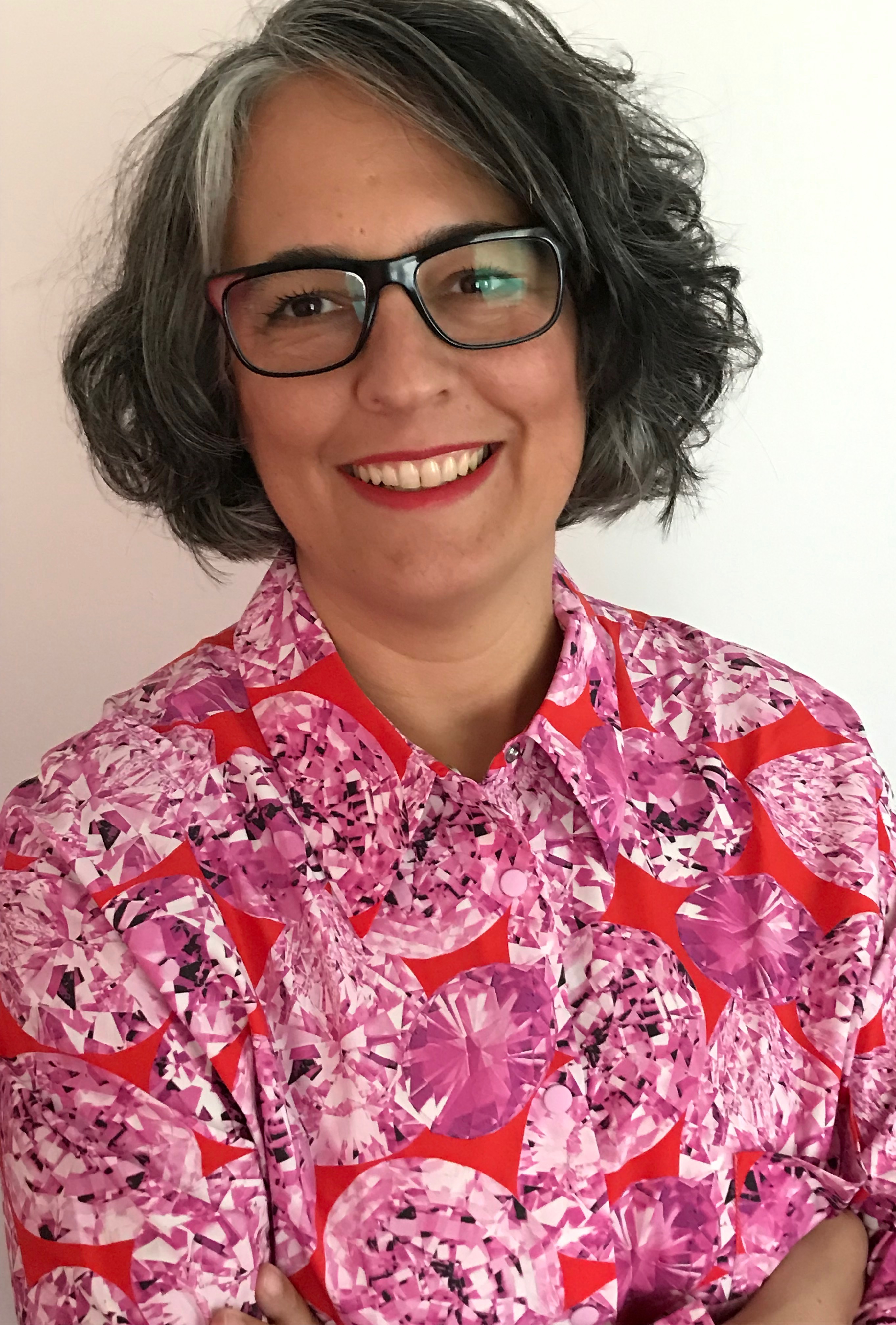 I am an anthropologist interested in political and legal anthropology, STS, and social studies of finance and economics. I am a faculty member in the Anthropology Department at USC. My work looks at the unexpected ethical and technical entanglements through which experts understand water in Latin America. I am particularly interested in spaces where the law, economics and techno-science are so fused that they appear as one another. In recent years I have been following the paths of water pricing in Costa Rica, bureaucratic care for water in Brazil, and traveling water knowledge throughout Latin America.

My first book, A Future History of Water (Duke University Press, 2019-you can download the Open Access pdf here) asks how the difference between a human right and a commodity is produced in regulatory and governance spaces that purport to be open to different forms of knowledge and promote flexibility and experimentation. I have worked with regulators, policy-makers, and NGOs in Costa Rica and Brazil where I trace how technolegal devices embody moral distinctions,  pose questions about the foundations of liberal capitalist societies, and help people inhabit non-linear and generative futures.

I have recently co-edited a collection of protocols for creative ethnographic analysis titled Experimenting with Ethnography: A Companion to Analysis. This book builds on my longstanding interest in the power of ethnography as a means for conceptual openness and practical commitment to the worlds we are part of. It is also the result of an orientation to collaboration as praxis, rather than as an object of study. The book also embodies ongoing reflection on the distinct paces that different projects demand. The book can be purchases from Duke University Press and the PDF can be downloaded for free.

I am currently working in a research project that explores how subterranean space is “re-discovered” through remote sensing and legal technologies that transform it into a new planetary frontier. In Costa Rica, subterranean space has been historically understood as a relatively non-controversial political object. This is changing rapidly. Climate change has brought the underground to the surface; the media, government officials, and everyday citizens increasingly discuss the impending underground water crisis along with questions of value and property that new regulations entail. I am interested in how this re-discovery is at once entangled with and supersedes the legacies of extractivist imaginaries and of property as a fundamental institution of social life. I particularly ponder what happens with law and technology when the extraction of oil and minerals is not the dominant logic for subterranean exploration. Conceptually, this project engages with questions of volumetric spaces, four-dimensional coordenates, and the expectation that in the Anthropocene our material awareness needs to take new forms. In the first publications out of this project I have examined spongy imaginaries and the notion of dissolution as the political and material condition of aquifers. In this talk I share some of my current work on Aquifers, models and volumetric awareness. You can see it here.

For ten years I have run the Ethnography Studio, an interdisciplinary experimental space that brings together students interested in the peculiarities of ethnography as a textual form, as a research strategy and as a modality of knowledge production. The Studio is structured as a space where intellectual labor grows out of generosity, rigor, and collaboration.